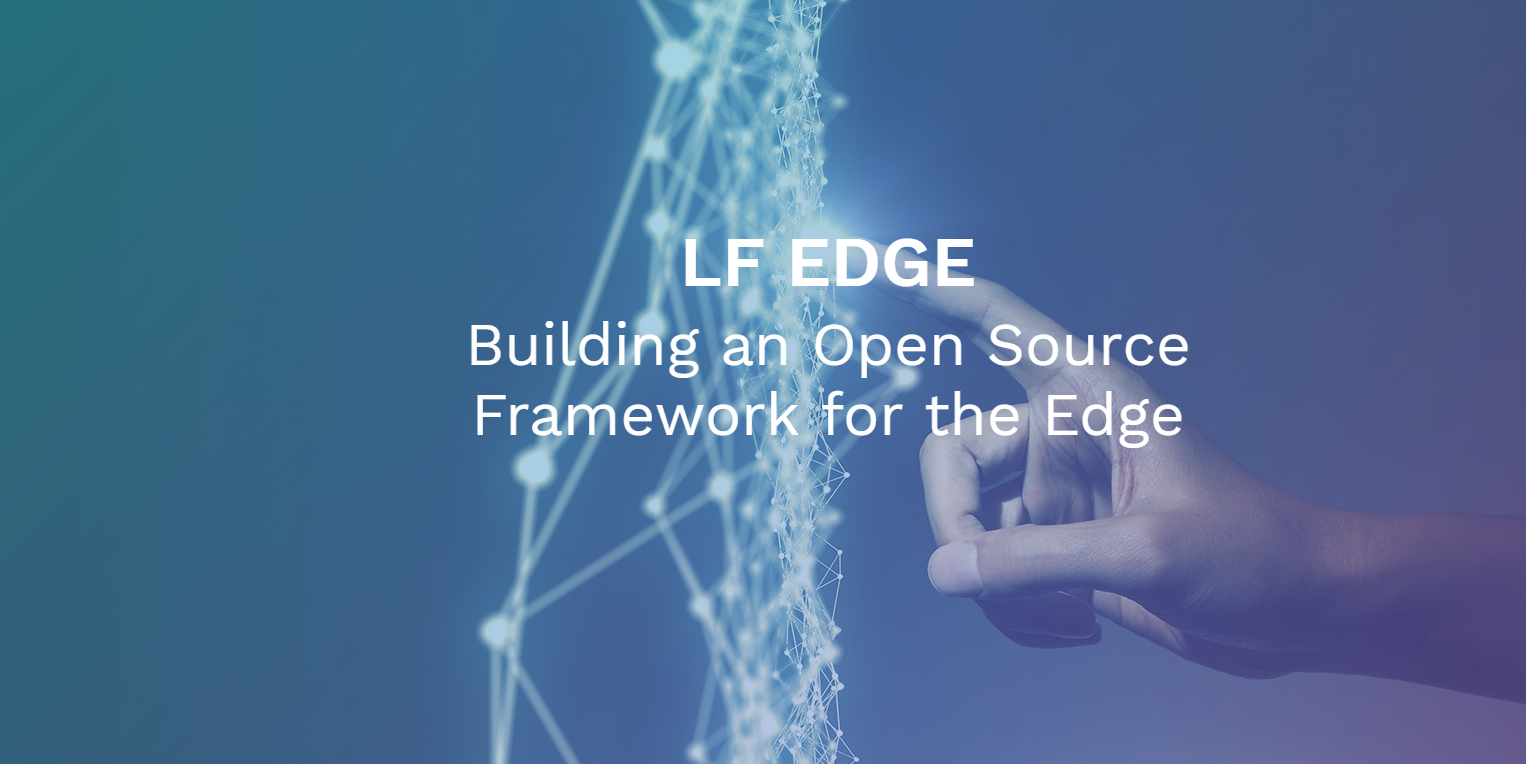 Pluribus Networks is proud to be a founding member of The Linux Foundation Edge (LF Edge), a new organization announced on January 24th. As it has so many times in the past, The Linux Foundation is once again bringing the industry together. LF Edge is a new umbrella organization designed to establish an open, interoperable framework for edge computing.  The goal is to foster a unified, open framework that brings multiple complementary projects under one central umbrella to create collaborative solutions that are compatible and support the edge ecosystem.

This is such an exciting time for networking in general, and Pluribus in particular. The action is at the edge as operators move away from centralized data centers to a more distributed architecture that moves compute resources to the edge, closer to people and things for ultra-low latency response time, to reduce data transport costs, and for data privacy. Examples of applications which require distributed cloud and edge computing include,

5G and IoT are catalyzing this new distributed cloud architecture in order to deliver these new applications. As the numbers of data centers increases, the management of the infrastructure gets increasingly complex. Pluribus Netvisor® OS and Adaptive Cloud Fabric™ are an ideal solution for this type of distributed environment, and we look forward to contributing to LF Edge as we jointly architect and develop the networks of tomorrow that will enable the edge and 5G future.

If you are interested in learning more about the edge, you can watch our on demand webinar with SDX Central Webinar Multi-Site Data Center Unification and Preparing for Edge Compute or you can register for our upcoming Light Reading Webinar Building the Edge – Understanding Distributed Cloud Networking.