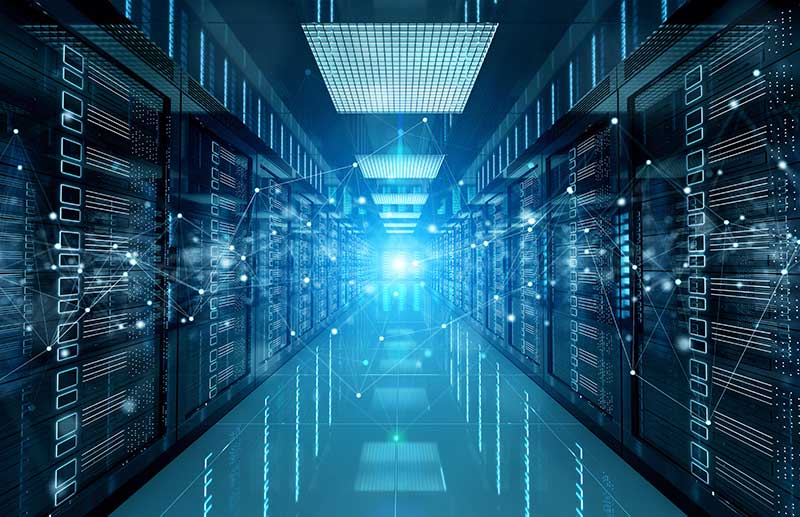 With COVID-19-related shelter-in-place orders in effect in nearly every corner of the world, the high-tech industry is coming to grips with new ways of working in the shadow of a pandemic. Will this be the norm going forward? We certainly hope not, but there is no doubt that, going forward, Business Continuity Plans (BCP) need […] 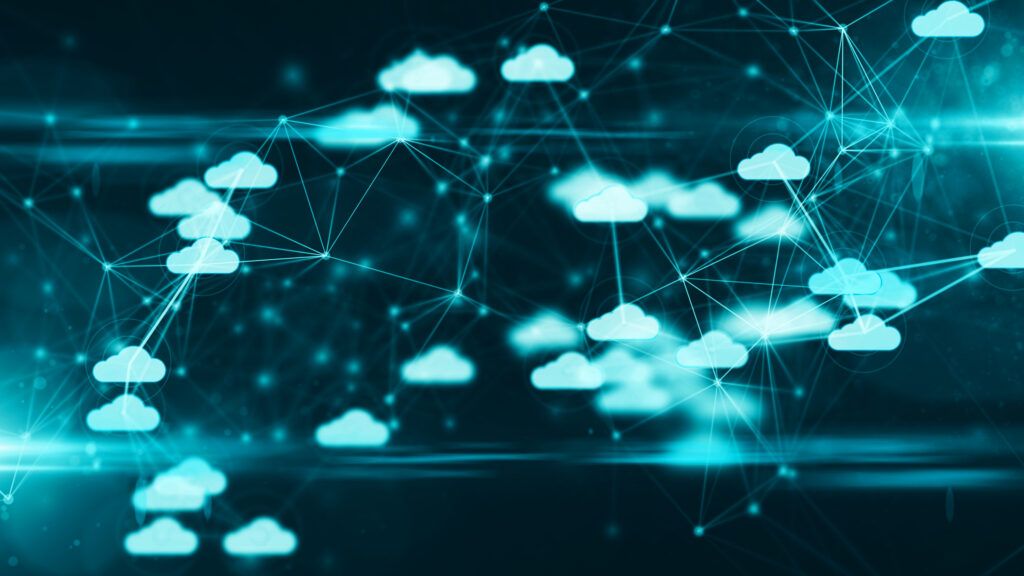 Open Networking The benefits of open networking were recently highlighted in Tech Target[i] by noted industry analyst Kevin Tolly of Tolly Group, who said, “ The open networking movement is competing with traditional switching for market share. Open networking is all about disaggregation; that is, separating the underlying switching hardware from the switching software. With open […]

The Tolly Group has “worked with virtually every major vendor and evaluated the most important products and technologies to appear over the past decade.” That’s why we recently commissioned them to test the Freedom 9000 Series Open Networking Switches with 10/25/100 Gigabit ethernet. The Freedom Series are based on the principle of Open Networking and […]